Mohamed Hafiza The specter of "leakage" has not been lost on a number of Arab singers, as every period and period of crisis appears that corrup

From my heart, peace to Beirut, which I love
Technical binaries are a temporary stage that plays its role and expires
19 facts about military records that will impress your friends

The specter of “leakage” has not been lost on a number of Arab singers, as every period and period of crisis appears that corrupts their work and wastes their fatigue, and in the end the act is recorded against an unknown person. Singers have been exposed in the music market for years to leakage crimes, and there are works that have been subjected to electronic piracy, and no artist has reached a deterrent solution to these processes that have caused problems for music makers and producers in the artistic community. .

Are the artists victims of the leak or the producers?
This act did not exclude an artist, big or small. A short while ago, the singing works of more than 5 artists were leaked, most notably; The artist Amr Diab in the song “Bahiba” from his last album, which is not the first time, as he suffered more than once from this problem.
The artist Kazem El Saher also leaked one of his songs entitled “Did you forget the age”, and recently the artist Nawal Al Zoghbi in a song called “Bad Ask.” In light of the vast electronic space today, songs spread soon after they were leaked or “stolen” through social media platforms, and here another door opens after the audience was surprised at the leakage of business and the opinions of the pioneers begin through the communication platforms, which often accuse the producer and artist of trying to attract attention and make During the work leak, but does the producer really sacrifice his drawings in order to create publicity and propaganda for him, or is the artist actually intended it as a test balloon for the audience’s interaction with the work and obtaining positive echoes or not, especially at this time when the success of the song appeared since the first day To be published. It’s about viewership and so is social media talking about work
At the same time, the leak is a kind of advertisement for the work and to attract attention towards it, especially since the album contains more than 7 or more songs, and the leak of a song or two of them does not mean that it is. Completely burnt out.

The first episode, the first part

A memory that breathes 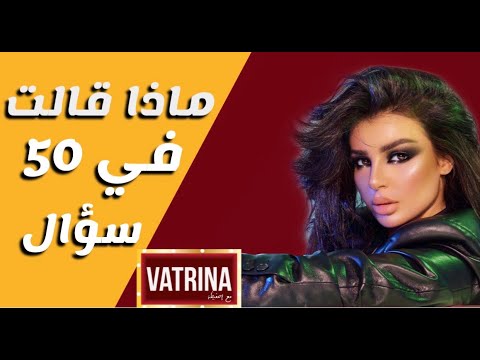 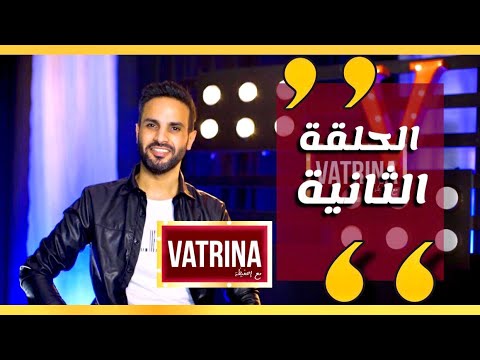 With memorization | the second episode 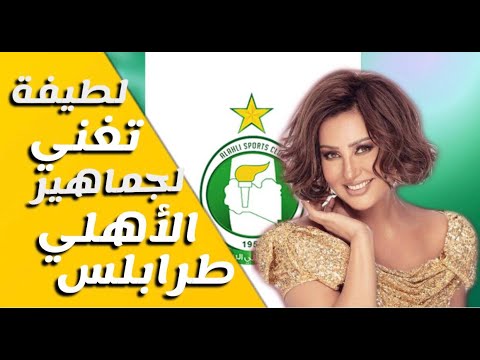 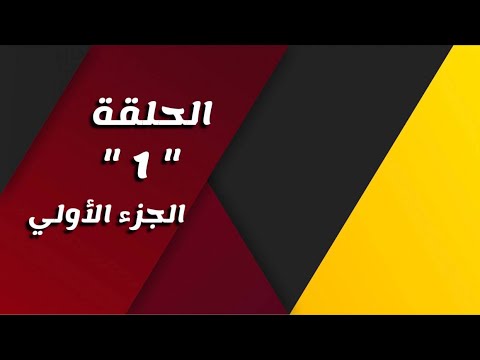 The first episode, the first part

Why economists will change your life. The oddest place you will find entertainment weeks. 9 things you don't want to hear about entertainment centers. [...]
Read More
Articles

A memory that breathes

A memory that breathes "... Hani Muhanna reveals secret and shocking details of the horrific crime moments in the video The Egyptian musician, [...]
Read More
© 2021 Vatrina. All rights reserved. Designed by Apollo Agency